We have great pleasure to invite you to the next film of the new monthly film-series at TK  park, in April​

‘Foreign Body’ by globally renowned Polish film-maker Krzysztof Zanussi, is a Polish, Italian, Russian production, and is set in the three countries.

The movie has a strong Catholic background, together with political, moral, and feministic overtones. Infact, its feminist tone caused controversy among many women’s groups.

The film centers around the gentle Italian Angelo and his Polish girlfriend Kasia, who meet in Italy.

They are both believers of the Catholic faith, and she wants to join a convent in Poland. He lets her go, but hopes she’ll change her mind, and follows her to Poland, where he takes up a job in a corporate company, near her convent. That’s when he meets the beautiful, complex, ruthless Kris Nilska, his boss, who wants to seduce him. When she does not succeed, she and her assistant Mira play many diabolic games, especially when they go to Russia, for a job-contract.

Director Zanussi stated that all the characters in the film were based on real-life people, including the female protagonist’s unrepentant mother, a former Communist dictator, and the beggar who Angelo helps, a man without faith in any political or religious system.

The characters are strong, unforgettable individuals and the movie created waves at many film festivals around the world, sparking debates everywhere. The haunting background scores were created by world-famous composer Wojciech Kilar, who unfortunately died before the film was completed.

Foreign Body, like the earlier movies in our new Film Series, asks many questions, about religion, society, politics, morality.

The last scene asks the all-important question “I have absolute freedom- but what shall I do with it?”

Hollywood Reporter: “Foreign Body offers some unusual perspectives and potent ideas that provide quite a bit to chew on.”

Toronto Festival Review: “Hailed as a master of Polish film, Krzysztof Zanussi crafts a dangerous love story of poetic and fragile moments, which is often disrupted by chaos and righteousness.”

‘FOREIGN BODY’ (with English sub-titles), will be screened at TK park, on Saturday, 29 APRIL, at 4 pm.

The screening of Foreign Body is supported by the Embassy of Poland, and will be the Closing Event of the Polish Arts and Culture Week in Bangkok.

Polish Arts and Culture Week is organized by the Embassy of the Republic of Poland in collaboration with the Centre for European Studies, Department of English, Faculty of Arts at Chulalongkorn University from 23rd to 29th of April 2017.

The Polish Embassy will serve snacks and drinks, after the screening.

Film Auditorium will open at 3:00 pm
For Reservations – yuttinai@tkpark.or.th , https://goo.gl/pTuAPx 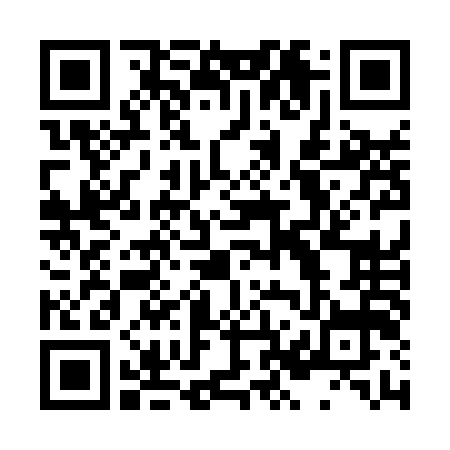